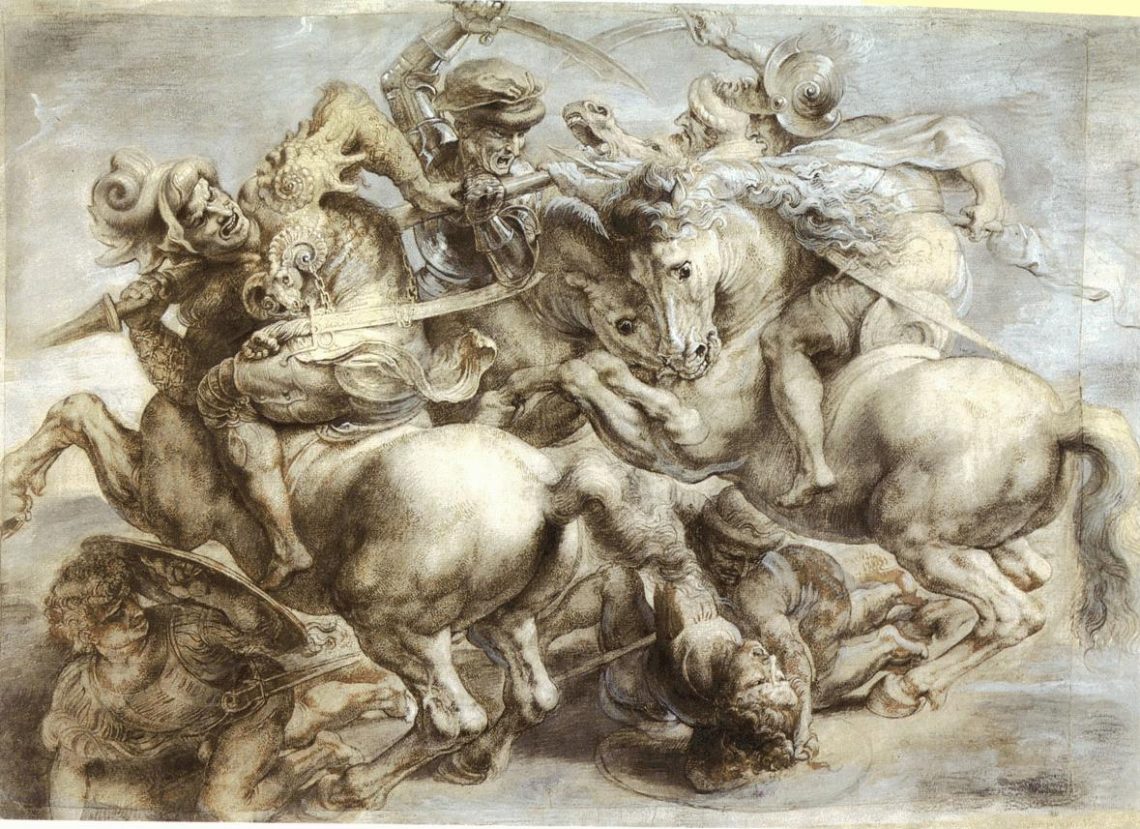 One debt that most people accumulate in their lives is a mortgage.  A few fortunate souls out there might be able to plunk down the purchase price of a house in cash, but we were not among that group!  This article will detail exactly how we plan on tackling our mortgage, with the expectation that we pay it off early.
One topic that is hotly debated is weather it is better to invest extra money, or to pay down low interest rate debt.  This was a topic we have been torn over for quite some time.  When I say torn, I don’t mean that Sam and I disagreed.  Exactly the opposite, we just were uncertain what to do.  We went back and forth on whether it would be better to pay down some debt, or to invest the money in stocks or bonds.  We even explored recasting our mortgage, which you can learn more about here.  It was an easier decision when bargain stock prices were common, but after the nearly 10 year bull market, cheap stocks are few and far between.
After about 6 months of letting cash accumulate in our savings account, we both knew we needed to do something with the money.  Our interest rate is quite low at 3.5% on a 30 year mortgage, so the desire to pay it off was not as strong as it would be if the rate were closer to 6-7%.  Additionally with interest rates rising, and the 10 year treasury note sitting close to 3%, it looked less and less like putting the additional money toward the mortgage made any sense.  What we finally decided to do was a bit unorthodox, some people might even think we lost our minds. We decided to invest in just one stock.
I can already sense some of the reactions this strategy will elicit – What??  What about diversification?  This is incredibly risky!  Are you guys insane?
Maybe.

One of our longtime holdings is Berkshire Hathaway (BRKB).  We have owned it for nearly a decade and understand what an amazing machine Warren Buffett has built.  It truly is as close to a Fort Knox style holding as you can get.  The collection of amazing businesses inside Berkshire is second to none, and ranges across a broad spectrum of industries, from a railroad (BNSF) to insurance (Geico) to candy (See’s Candies) and jewelry (Borsheims).
Berkshire has a long history of market beating returns, although lately they have lagged the market slightly.  Some might see this as a reason to avoid Berkshire, as it has not been “performing” lately.  But for those willing to take a deeper dive and actually look at the value of the business, it is not hard to make the case that Berkshire is undervalued.  Thankfully, we do not even have to start from scratch on our valuation of Berkshire.  An investment advisor named Semper Augustus, run by Christopher P. Bloomstran publishes an annual letter (2017) where they go into great detail in valuing Berkshire.  Their conclusion is that Berkshire is undervalued.  Looking over the numbers and doing my own rough calculations has led me to a similar conclusion.  Even Buffett appears to think the shares are reasonably priced.  Berkshire has recently repurchased approximately $1B of stock in the open market.  I could write an entire post just on valuing Berkshire, but for now, we will just leave it at “Berkshire seems cheap”.
Our additional purchases of Berkshire would be tracked separately and would be earmarked to potentially pay off the mortgage when the holding becomes large enough to do so.  I say potentially, because we may find that holding Berkshire and paying off the mortgage as slowly as possible might be the better move.  This strategy also adds a lot of flexibility going forward.  If a need arose, we could easily sell the Berkshire stock and get the cash, whereas paying down the mortgage we could not get this money back out without taking out a HELOC at a higher rate than our current mortgage.  This is a very important point that I think gets missed in a lot of discussions about paying down a mortgage.  Once you hand the money over to the mortgage company, you cant get it back, even in an emergency.  Keeping the cash, and investing it until you can pay off the mortgage eliminates the risk of not having any cash in an emergency, and still having to make mortgage payments.
Given past history, I think it is reasonable to assume Berkshire can return something on the order of 7-12%.  Plenty could derail these estimates, such as a large hurricane, or other disaster, which would reek havoc on their insurance business.  Or another economic slump would certainly take its toll on Berkshire.
In short, we will continue to buy Berkshire with any extra money that would otherwise go toward the mortgage.  As Berkshire grows and we continue to add money where we can, I think it is highly likely we will be able to grow this holding to the point we could pay our mortgage off in the next 7-10 years.  The key point here is that I believe Berkshire will be able to beat an after tax return of 3.5% over the coming decade.  If that ends up being the case, our mortgage debt could be repaid sooner than if we simply paid the mortgage off with extra cash.

The Perks of Being a Shareholder -The Mystery Package 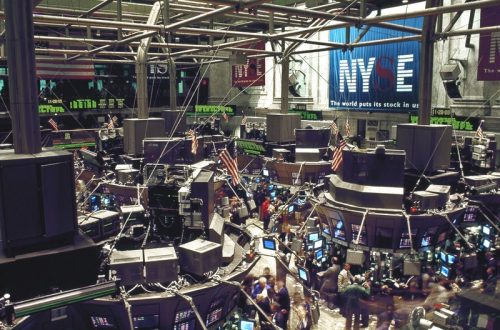 How We Got Free Trades for 15 Years 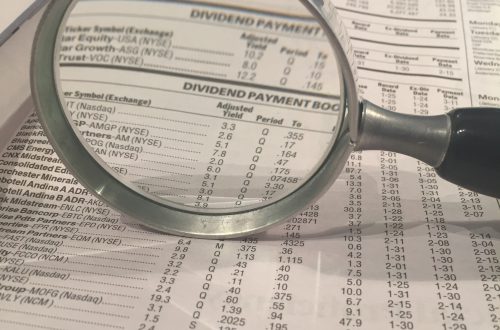 What is a dividend anyway?